Berton Hasebe is a type designer living in New York. From 2008 –2013 he worked at Commercial Type, helping to develop typefaces for retail release, and custom typefaces for clients including Bloomberg Businessweek, The New York Times, Nike, and Wallpaper*. Through Commercial Type, he has released the typefaces Styrene, Druk, Portrait and Platform. He previously has taught at Parsons School of Design, the Type@Cooper Extended Program at The Cooper Union, and the University of the Arts in Philadelphia.

Berton received his bachelors degree in graphic design from Otis College of Art and Design in 2005, and moved to the Netherlands in 2007 to study type design at the Type and Media masters program at the Royal Academy of Art in The Hague (KABK). His typeface Alda, designed while attending Type and Media, was released by Emigre.

Berton’s work has been recognized by the ATypI, BRNO Biennale, TDC, and Tokyo TDC. In 2012 he was featured as one of Print’s New Visual Artists. 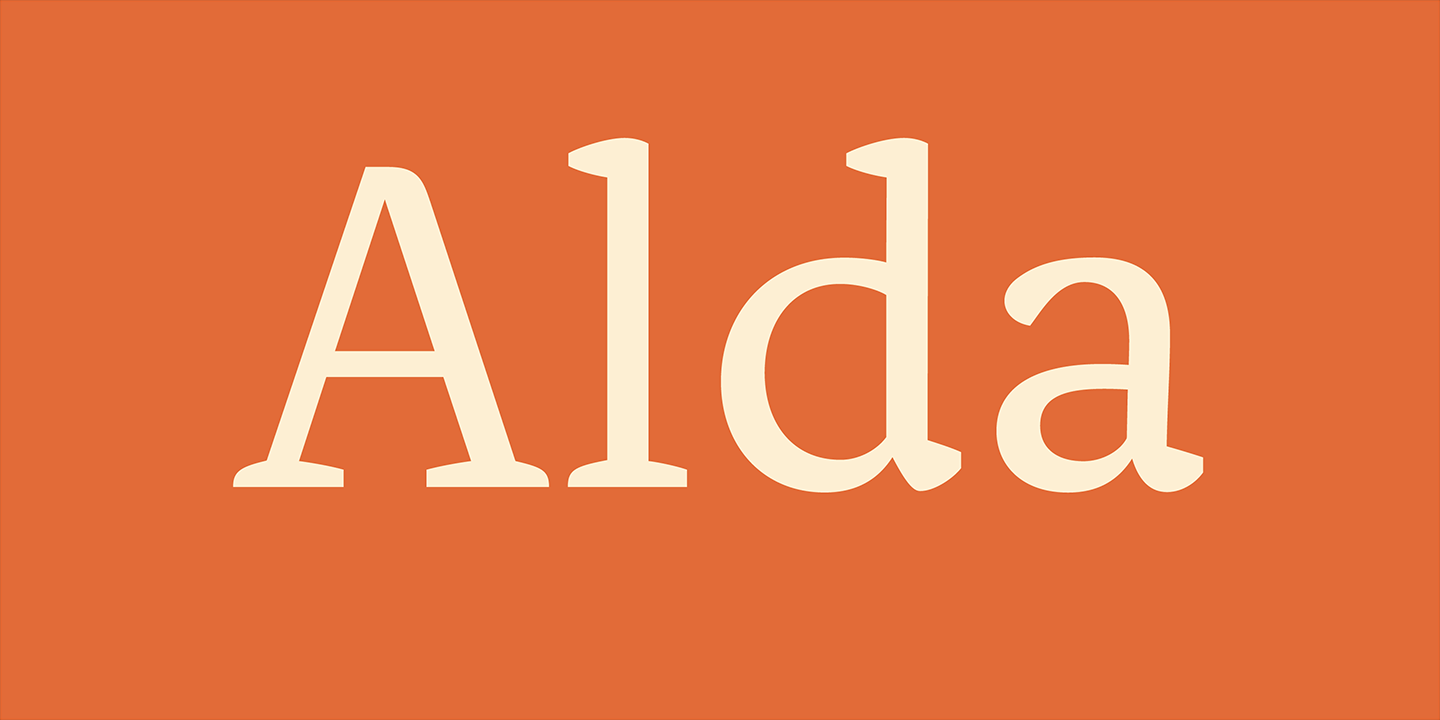