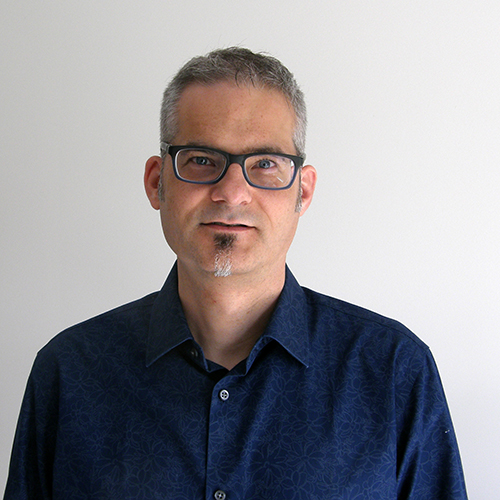 David Cabianca completed an undergraduate degree in architectural studies at the University of Manitoba and a Master of Architecture degree from Princeton University (1995). This was followed by an MFA 2D Design from Cranbrook Academy of Art (2001); an MA in Typeface Design from the University of Reading (2005); and most recently, an MA in Design Writing Criticism, London College of Communication (2012). Initially designed while attending Reading, his typeface Cardea was released by Emigre. In 2012, he was one of the organizers of the AIGA Design Educators Conference, ?Blunt: Explicit and Graphic Design Criticism Now.? His writing has appeared in Emigre, Idea, Design & Culture, Journal of Design History and Design Observer. He has taught at the University of Manitoba, University of Michigan, OCAD University, CalArts and Cranbrook Academy of Art and has held a full-time position teaching graphic design at York University in Toronto, Canada since 2005. 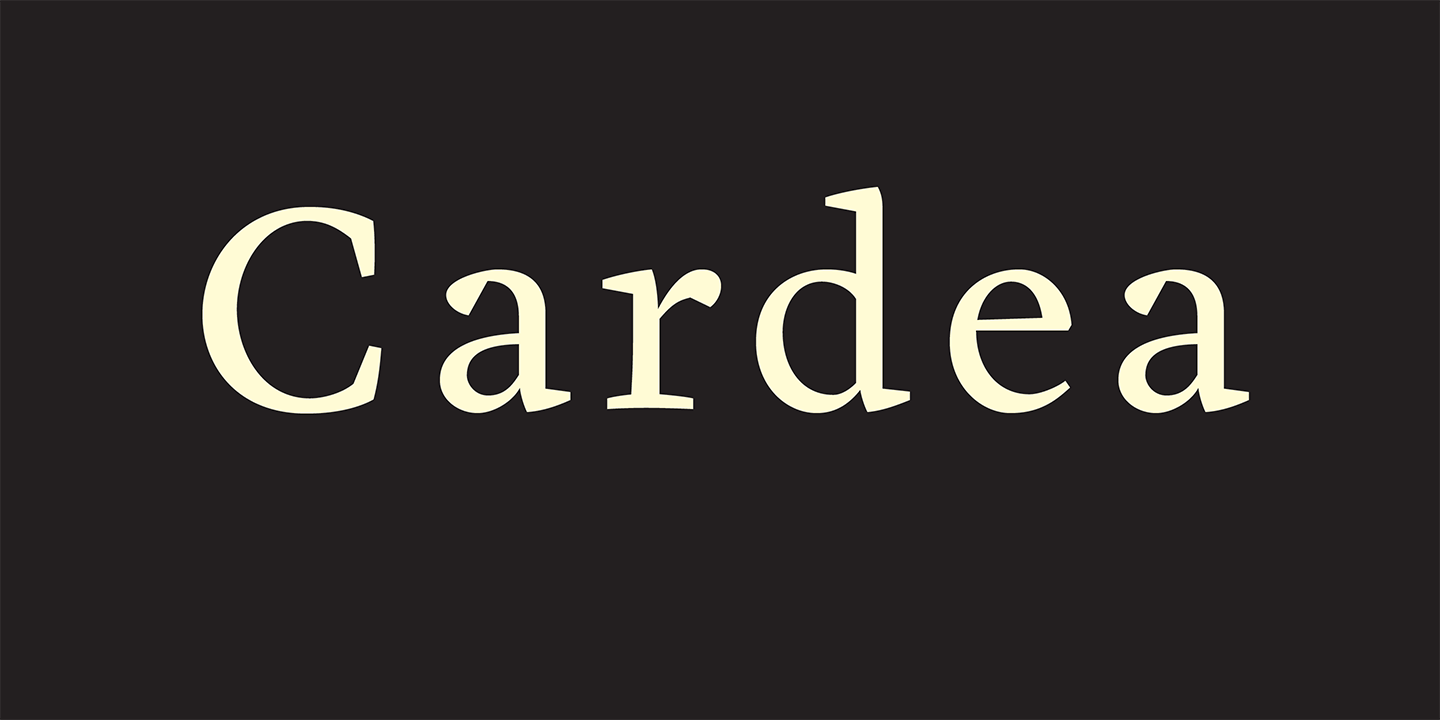