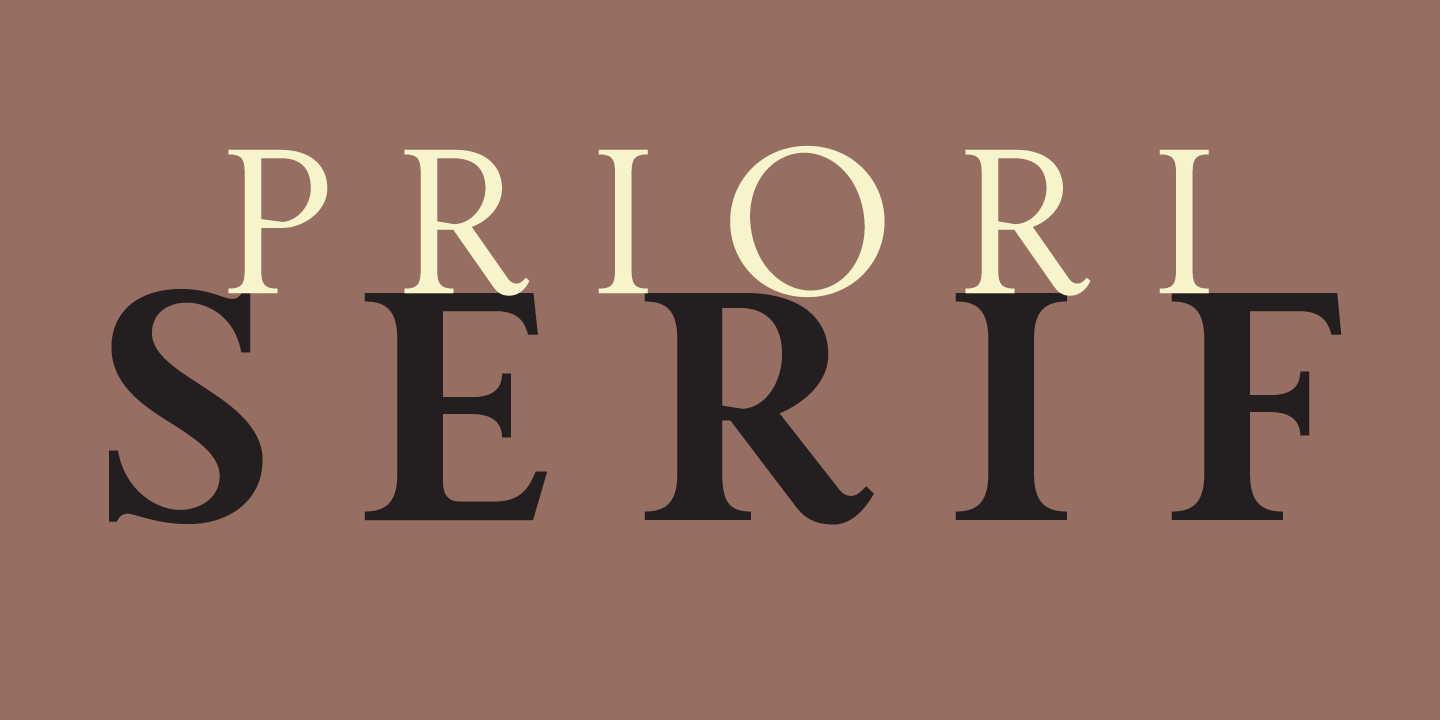 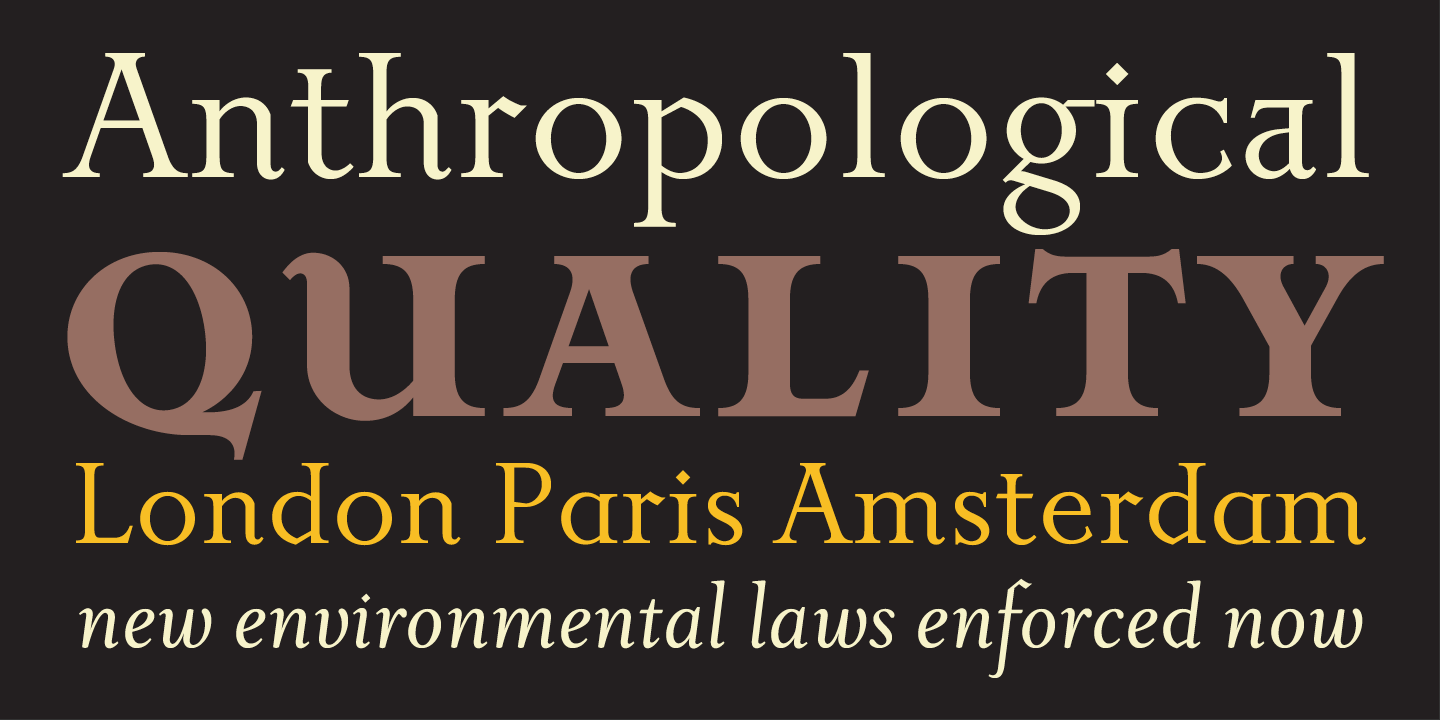 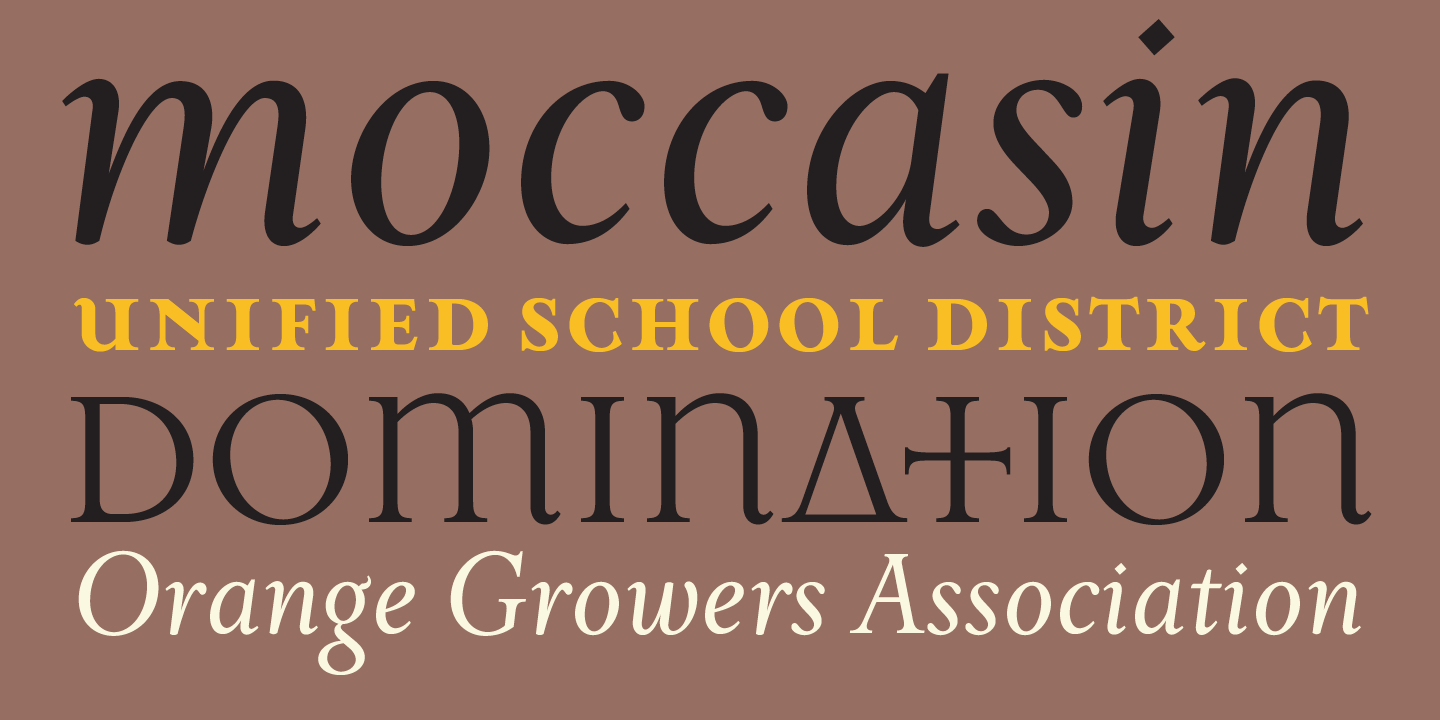 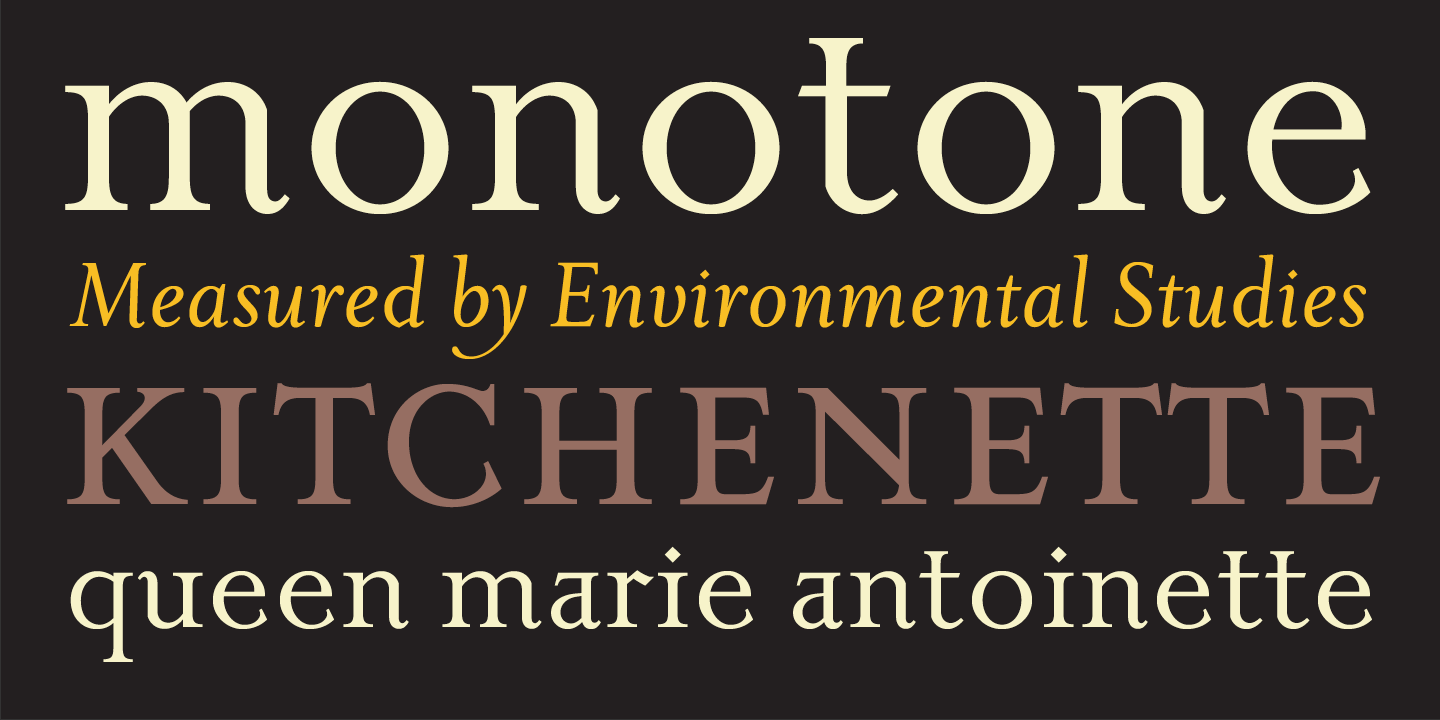 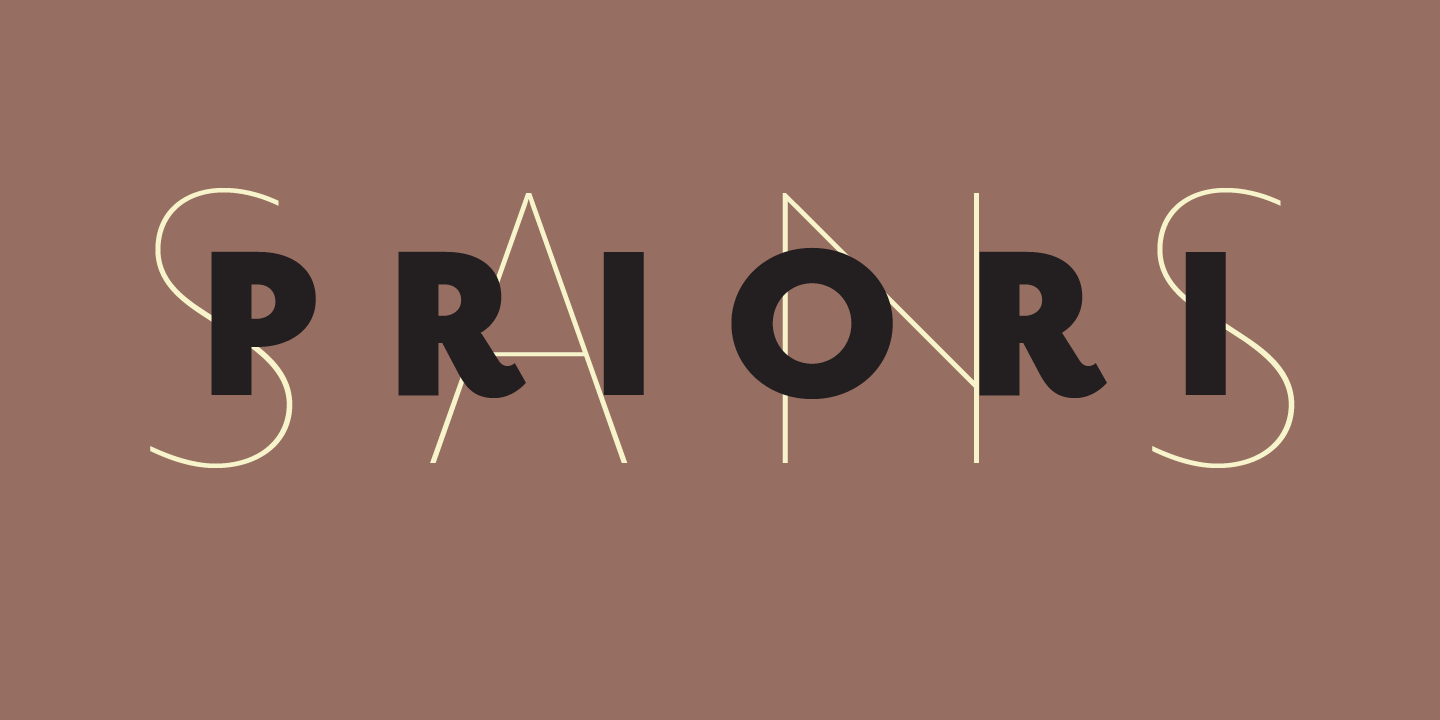 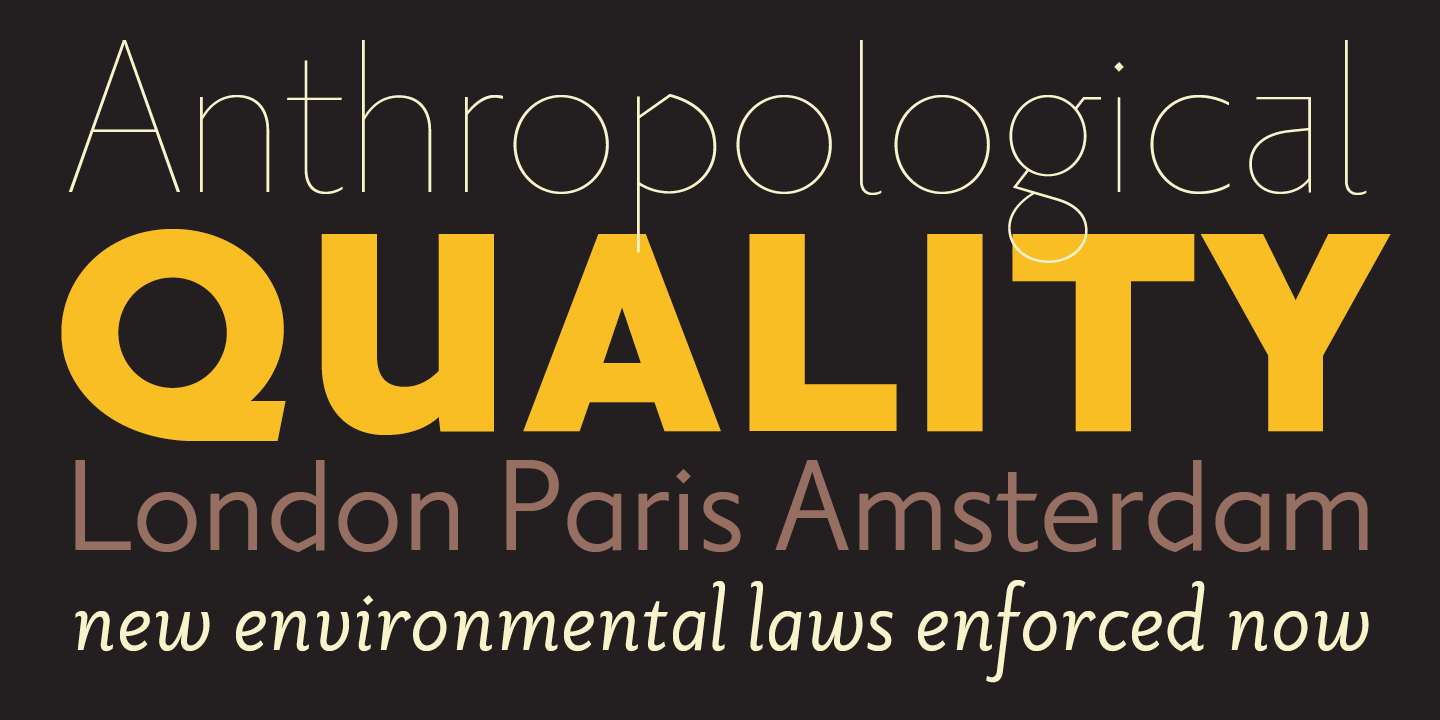 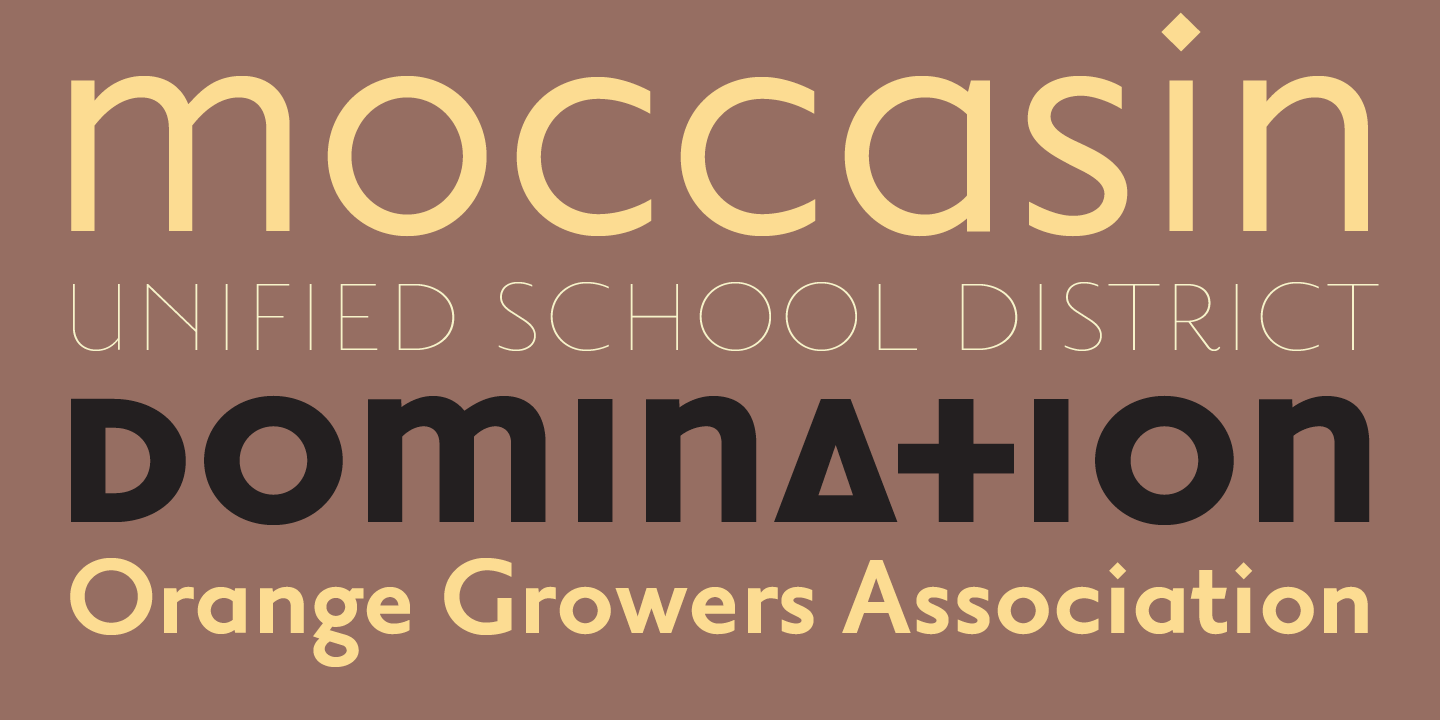 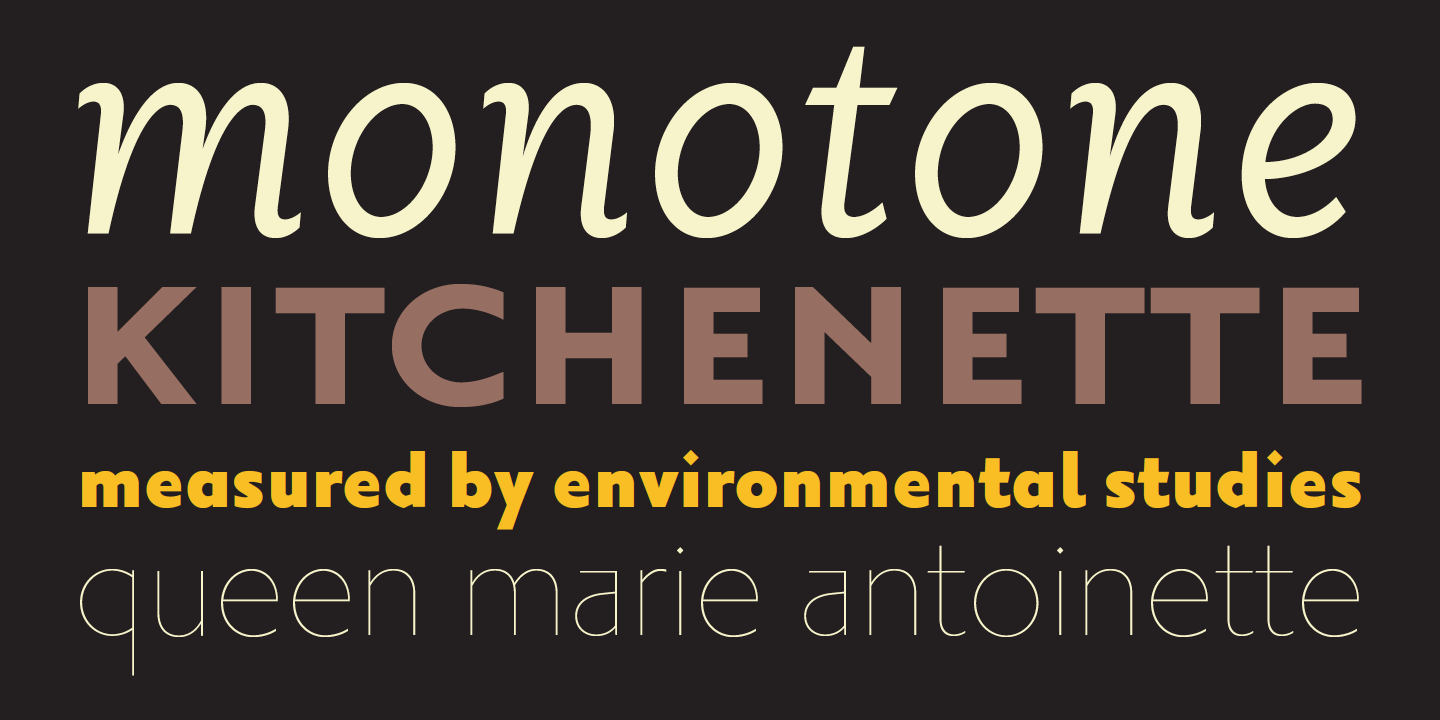 Priori is a logical progression from Mason, a typeface Barnbrook designed around 1992. While Mason was designed purely for display purposes and featured only caps, Priori includes lower case, companion serif and sans serif versions, alternates and, according to its creator, is shooting for text face status–a bold claim from a designer who loves to wear his influences on his sleeve and who has little use for typography that aspires to be “neutral” or “transparent.”

Like many of Barnbrook’s typeface designs, Priori is based on his interest in British typography of the early 20th century. It is inspired by the work of famous British typographers, such as Eric Gill and Edward Johnston. But it also embraces all of the signage and lettering that Barnbrook observes in the streets, cathedrals, and public buildings of his London neighborhood. This mixing of native influences with a contemporary pop culture intent is what gives Barnbrook’s types a distinct and unique flavor. Like its creator, Priori is a one of a kind.