Martin Friedl inherited his talent for drawing from his father. His family always supported his artistic ambitions and an art teacher at grammar school urged him to begin an artistic study. Friedl studied

Communication Design at the State Academy of Fine Arts in Stuttgart under professors Günter Jacki and Manfred Kröplien. After co-founding an advertising company he left the Academy before graduating and since then he has worked in various ventures.

As a chip off the old block Friedl's son announced as a five-year-old boy that he also wants to become a designer so he could draw the whole day and wouldn't have to work. Friedl lives, and pretends to work, in Marbach, a small town just North of Stuttgart in Germany. 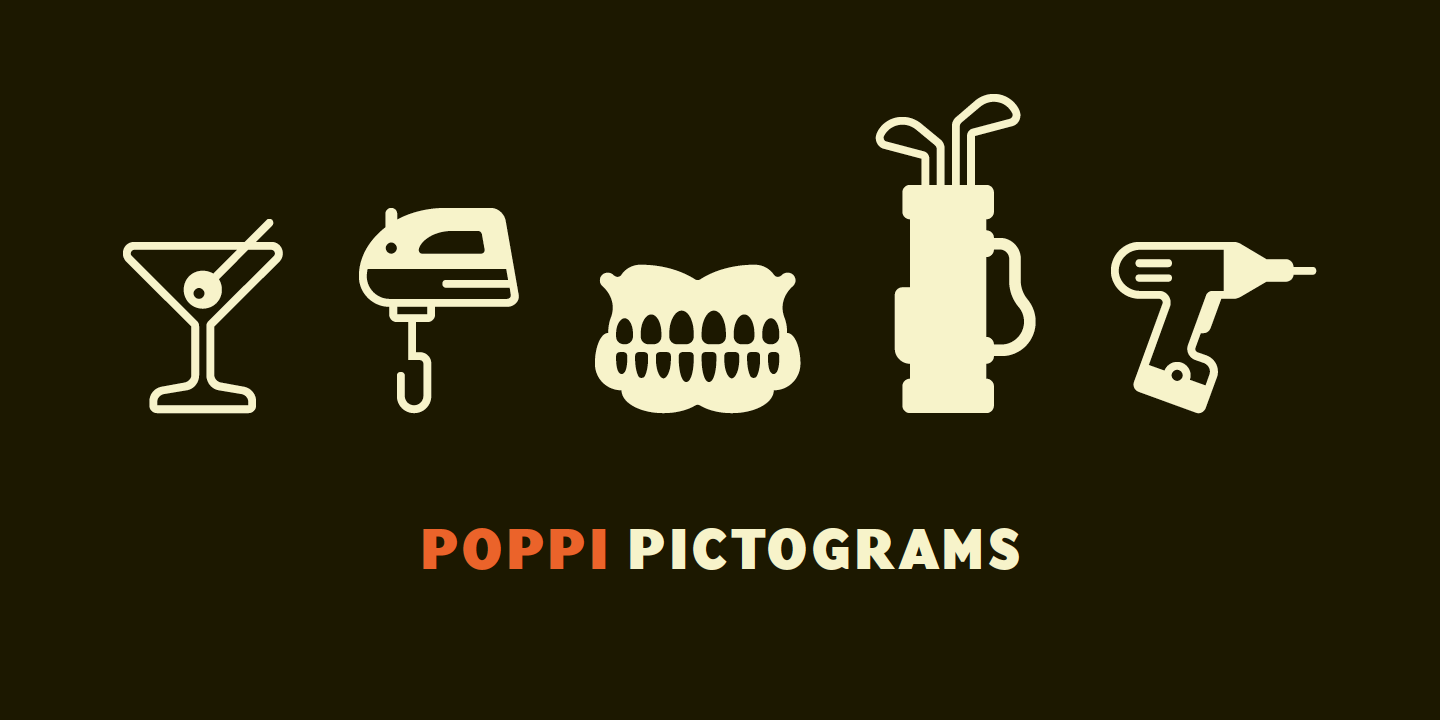