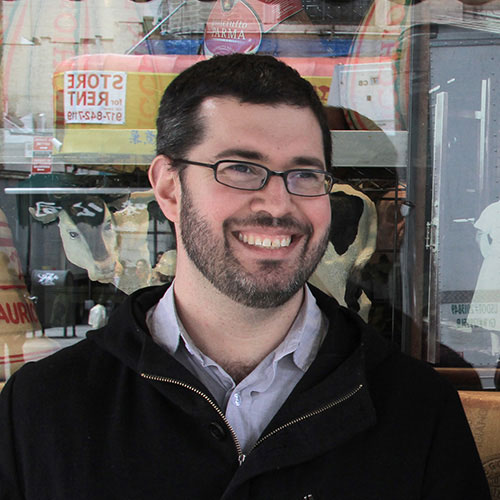 Christian Schwartz (born 1977) is a partner, with London-based designer Paul Barnes, in the type foundry Commercial Type, and heads up the company's New York office. Schwartz has published fonts with many respected independent foundries including House Industries, Emigre, FontFont, and Font Bureau, and has designed proprietary typefaces for corporations and publications worldwide.

Schwartz and Barnes began an ongoing collaboration in 2005 with their extensive typeface system for The Guardian newspaper in London, which lead to honors from the Design Museum and D&AD. The two have completed custom typefaces for clients including Esquire, the Empire State Building, The Museum of Modern Art, and Vanity Fair. In 2007, Schwartz was awarded the prestigious Prix Charles Peignot, given every four or five years by the Association Typographique Internationale to a designer under 35 who has made "an outstanding contribution to the field of type design". Schwartz?s work has also been honored by the Cooper-Hewitt National Design Museum, the New York Type Director?s Club, and the American Institute of Graphic Arts. 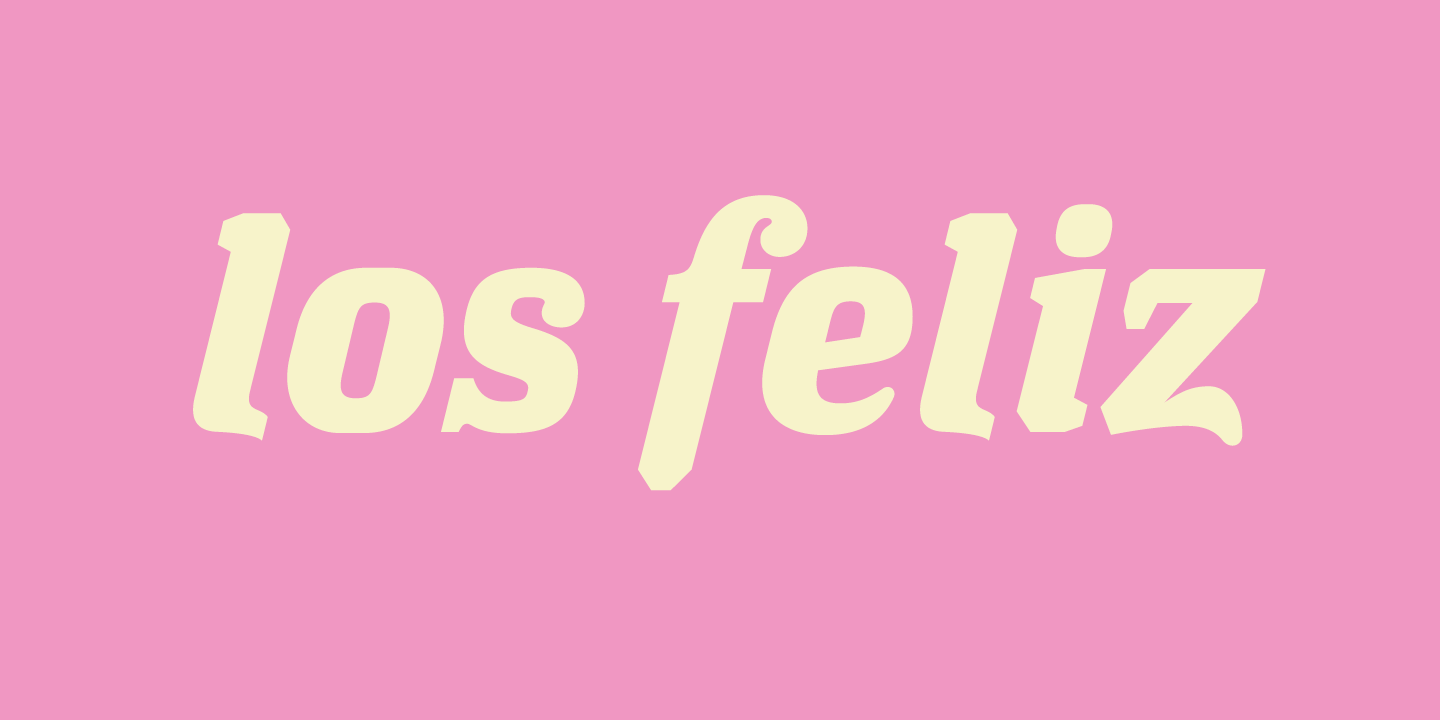