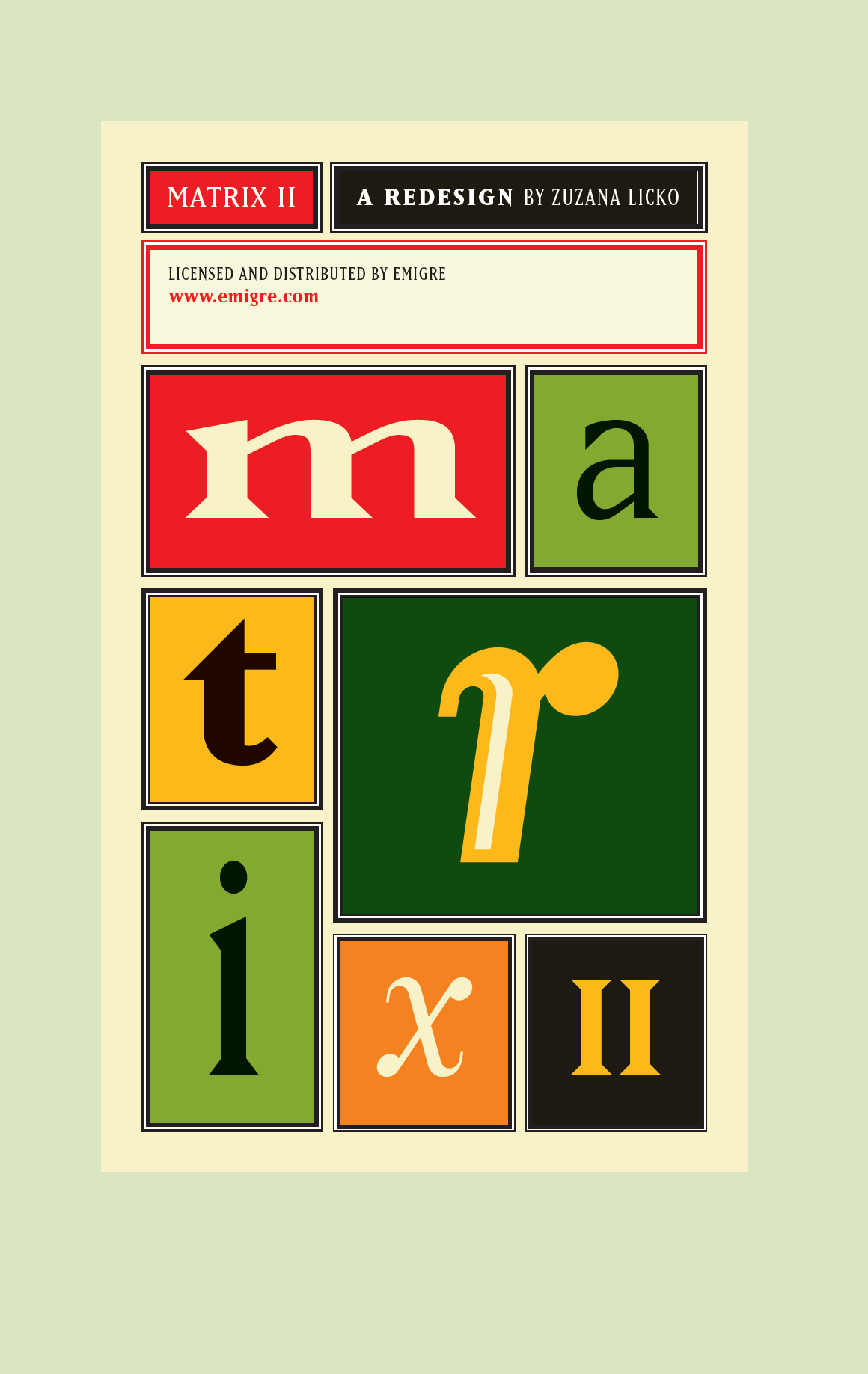 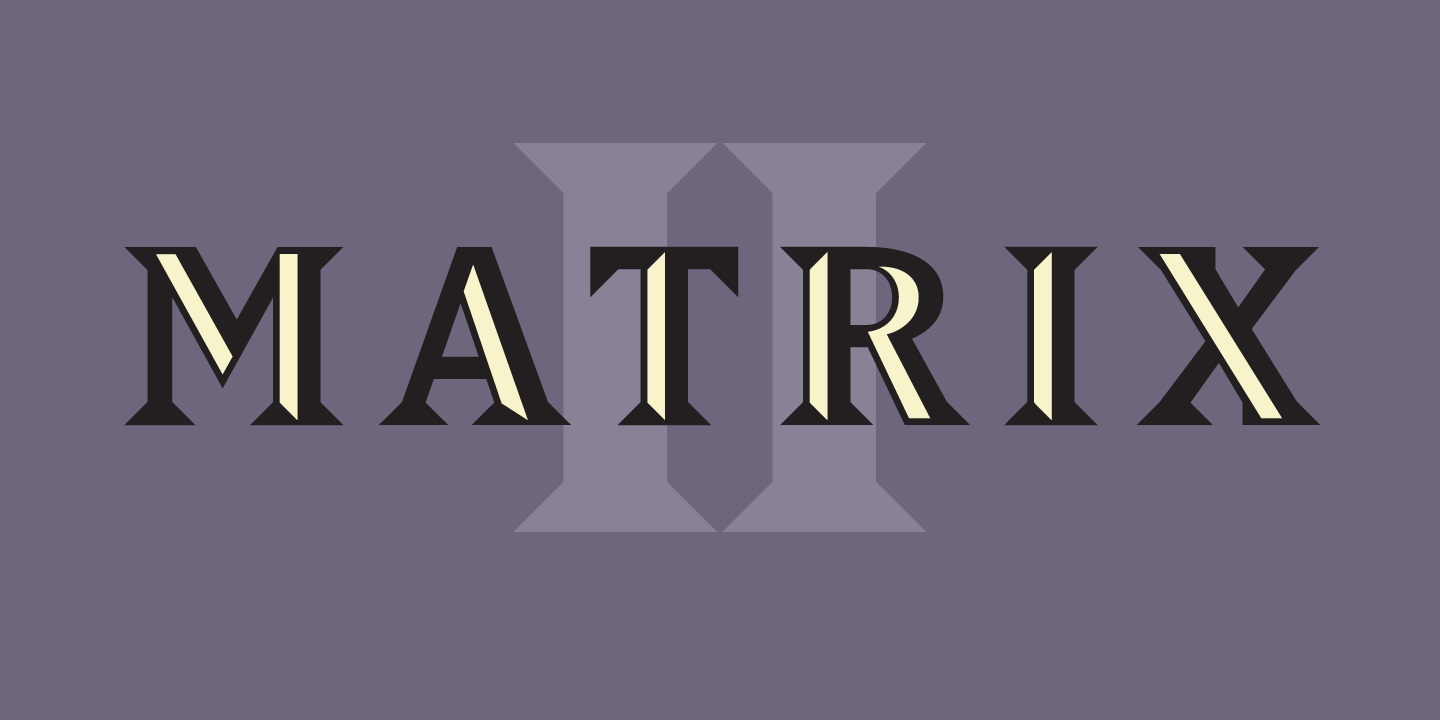 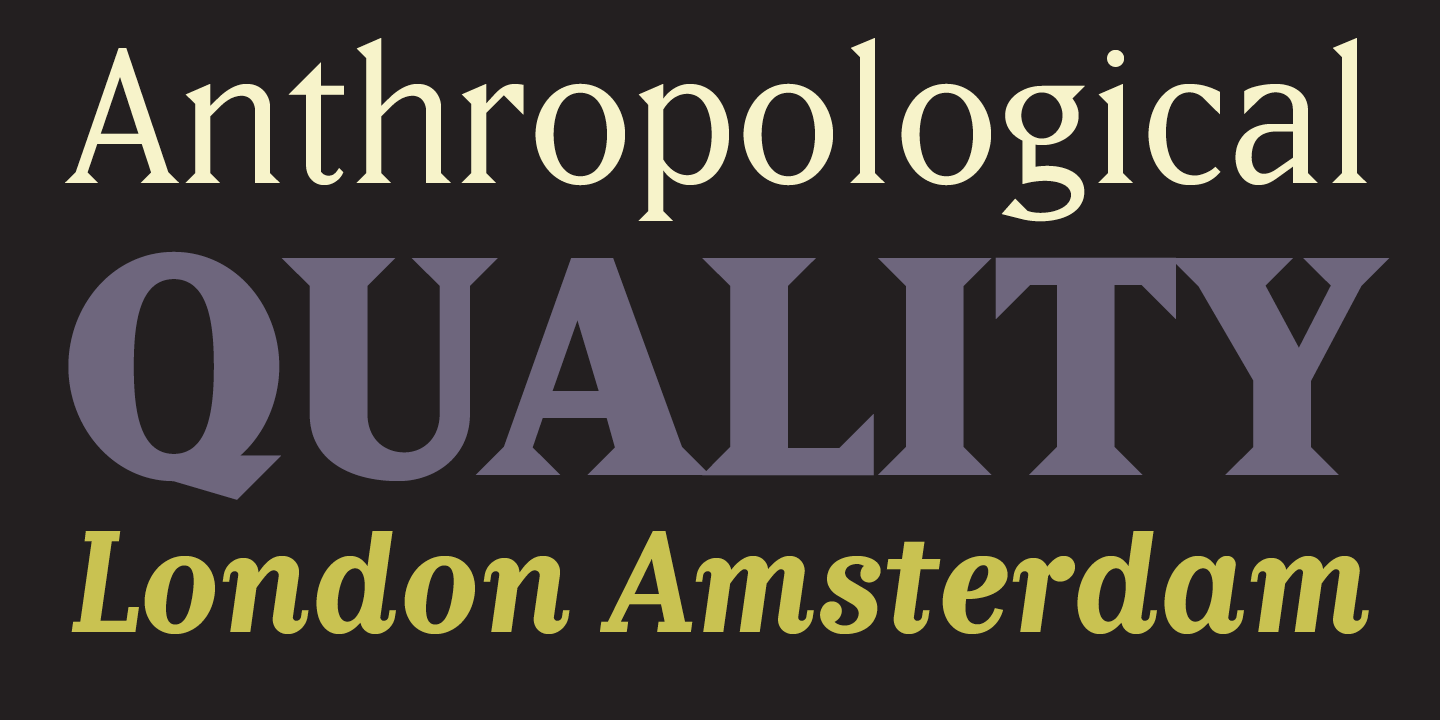 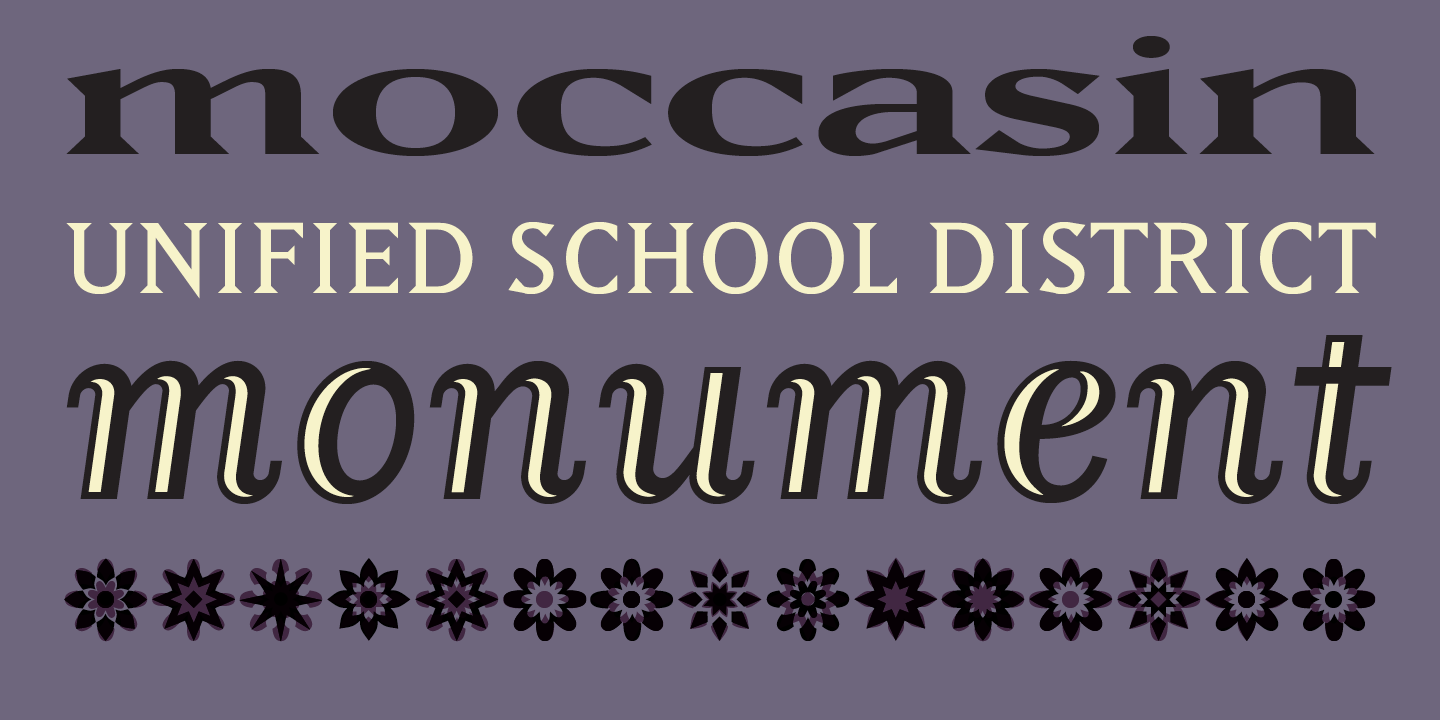 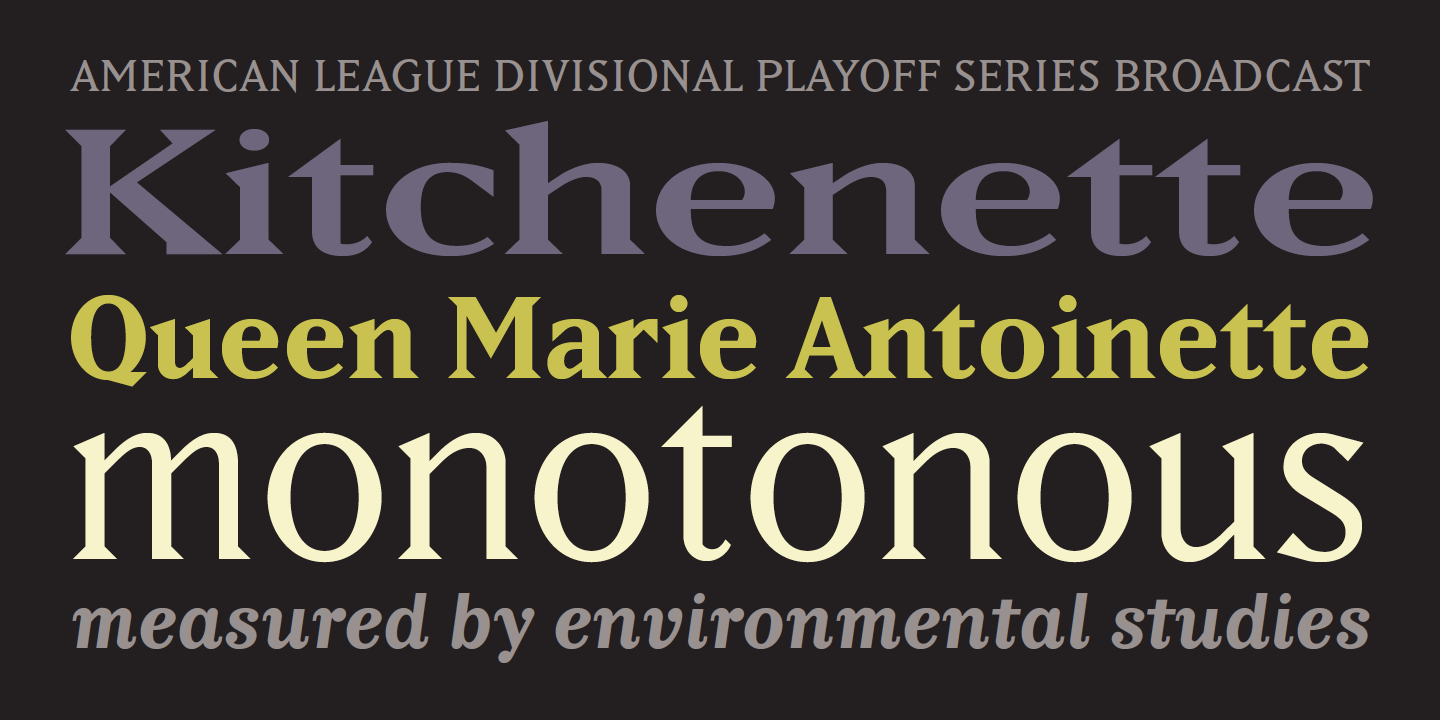 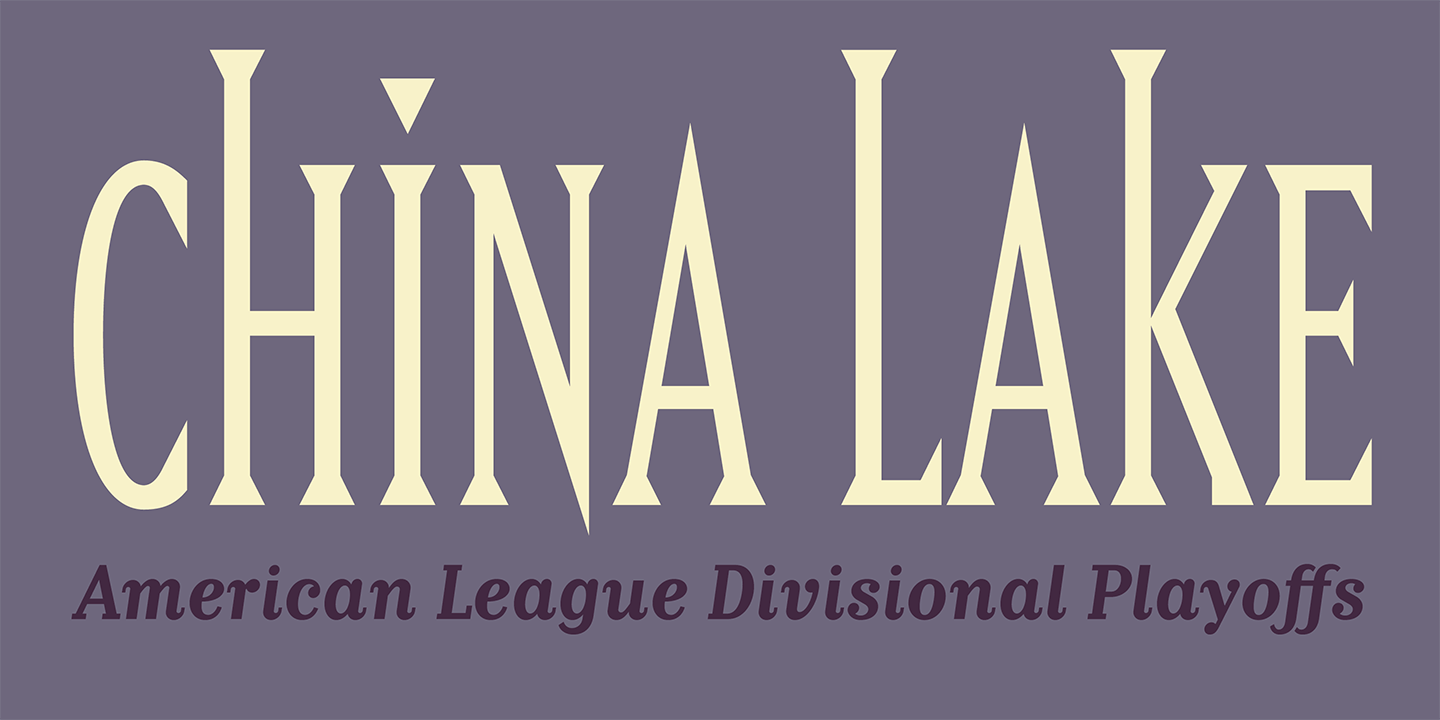 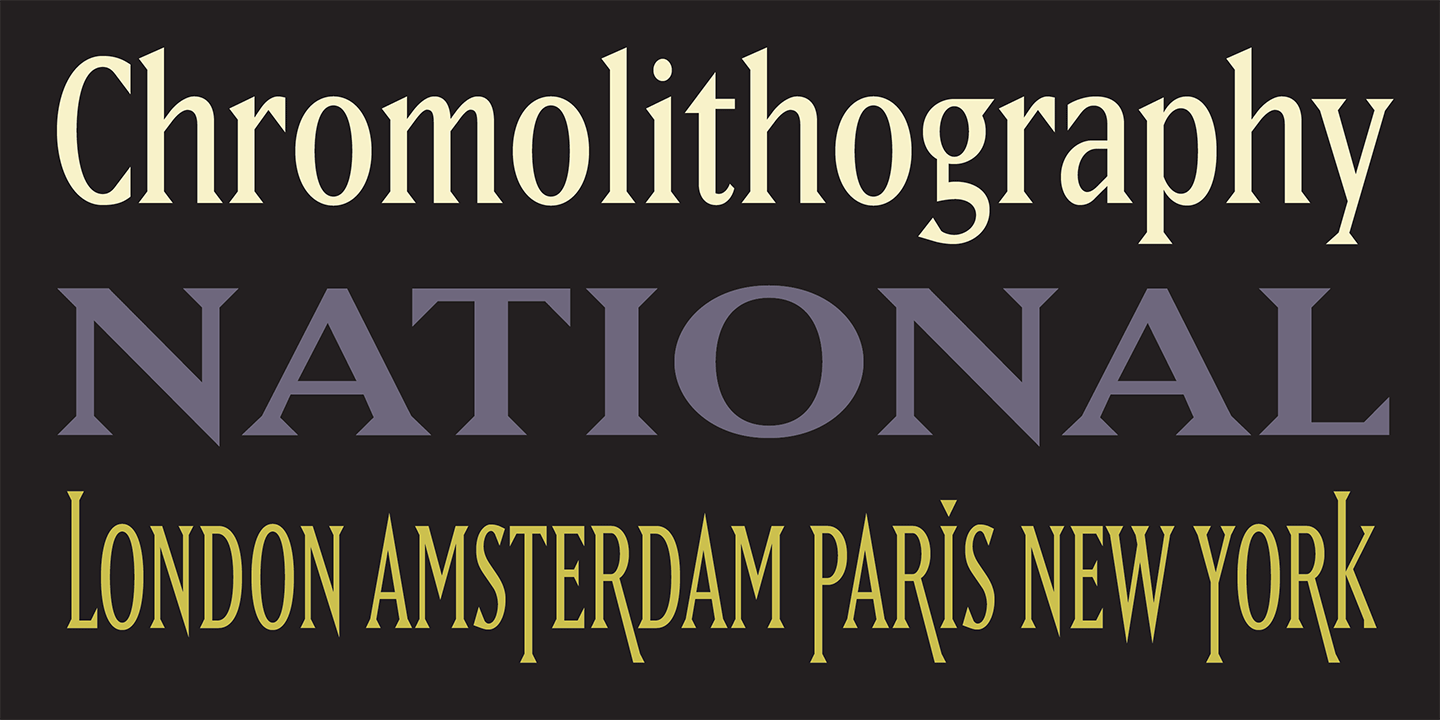 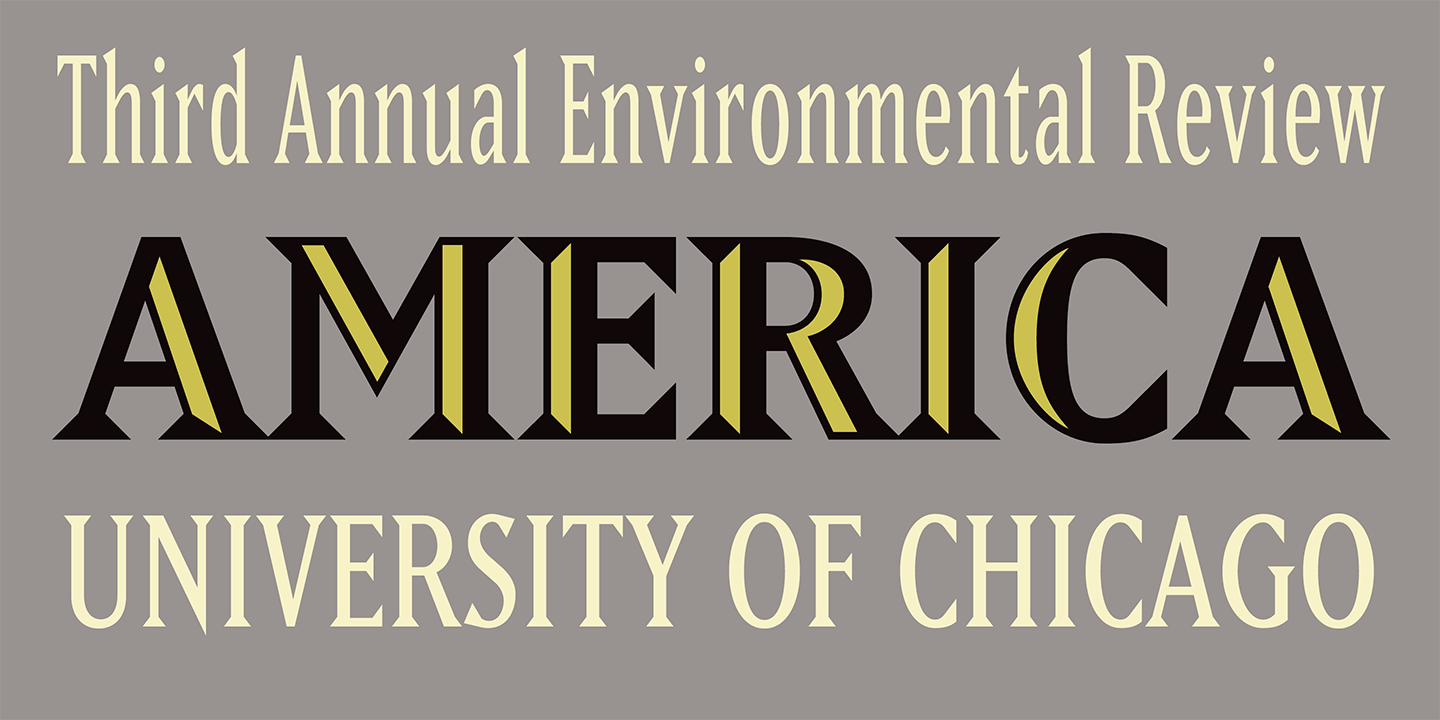 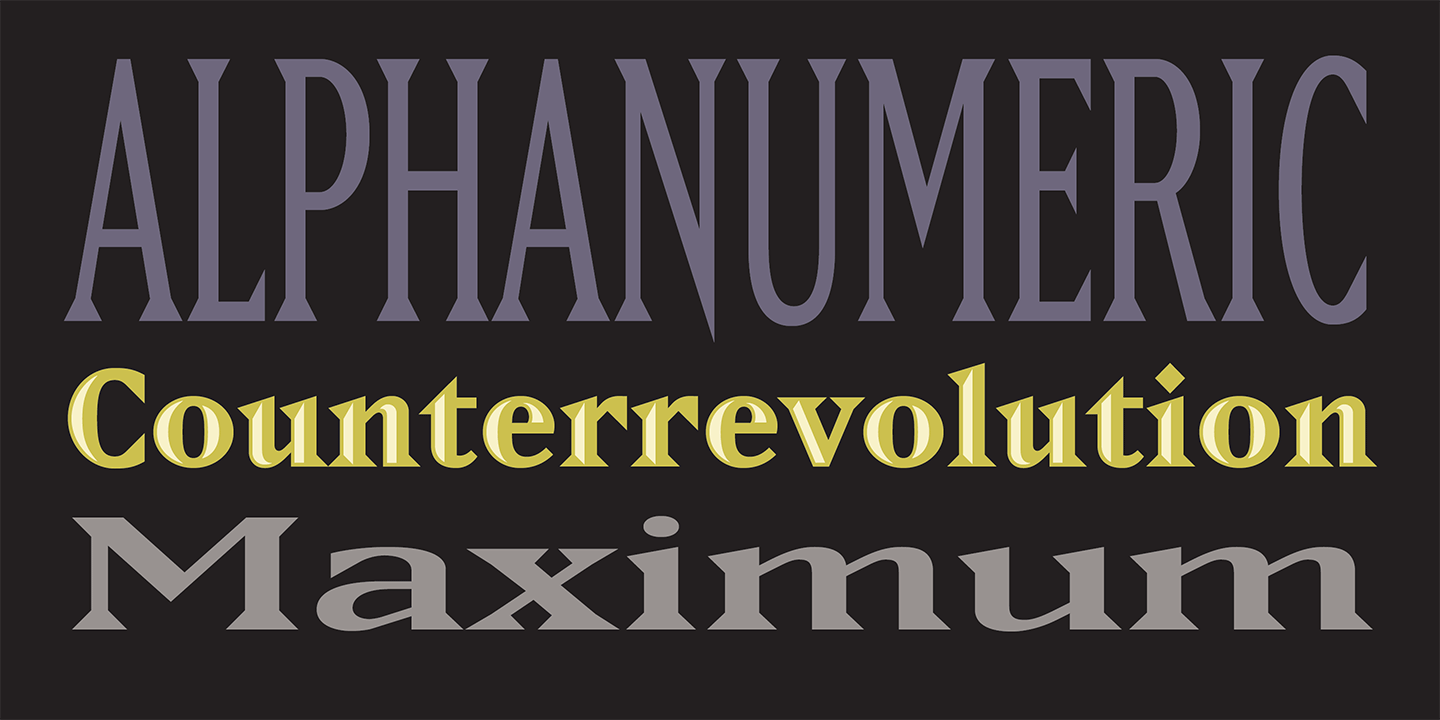 Matrix II is a complete reworking of the original Matrix type family which was designed by Zuzana Licko in 1986.

The redesign, which started in January 2007, was initiated by the need to create an OpenType version of Matrix. With the hood open, so to speak, Licko used the opportunity to make subtle changes and to fine tune many of the existing characters which were designed some 20 years ago. The contrast between thick and thin strokes was decreased in some instances, and overshoots were corrected. The width of various characters was adjusted and regularized. The cross stroke on the f was simplified on most weights. The design of the lower case g was revisited and an alternate single story version was designed and added to the OpenType version.

Seven new fonts were also added to the family: a Semi Narrow, Semi Wide, Semi Tall, Inline Italic, and 3 weights of Italic–a less flamboyant version of Matrix Script. To clearly set this version apart from the original Matrix, and to avoid conflict with previous versions, its name was changed to Matrix II.